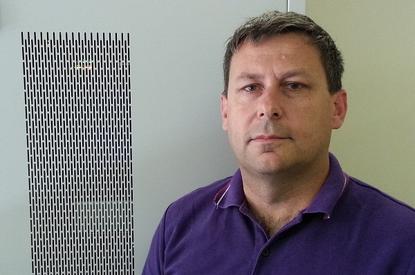 Arbor Networks has acquired Australian security analytics firm Packetloop and is set to hire 12 new staff for a Sydney research and development centre.

“We will be hiring 12 additional R&D staff in 2013 with additional expansion planned for 2014. Positions include software developers, UI developers, DevOps, project managers and QA engineers,” he said.

According to Crane, the company will benefit from the scale and reach of Arbor Networks in terms of engineering investment as well as the ability to sell through Arbor’s global direct sales force and channel partners.

Arbor Networks acquired the privately held Packetloop for an undisclosed sum. There are no immediate plans to phase out the company’s product name and it is now referred to as Arbor Packetloop.

“Arbor now has a unique combination of packet capture and global threat intelligence from their ATLAS infrastructure to address today's dynamic threats that evade signature-based solutions,” he said in a statement.