Spies targeted Kaspersky Labs by reverse engineering its software, said a report in The Intercept 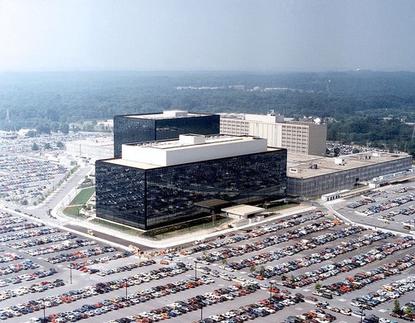 Spies working for the U.S. National Security Agency and its British counterpart found anti-virus and security software a hindrance to their intelligence gathering processes, and worked to thwart it, according to a report Monday in The Intercept.

The NSA and the U.K.-based Government Communications Headquarters monitored web and email traffic between Kasperksy's software and its servers, the report said, and obtained sensitive customer information in the process.

The warrant was designed to give the agency permission to reverse engineer the software, though the report published in The Intercept questioned its legality.

A spokeswoman for Kaspersky said the vendor was closely reviewing the information disclosed in the report, to assess the potential level of risk it may post to its infrastructure.