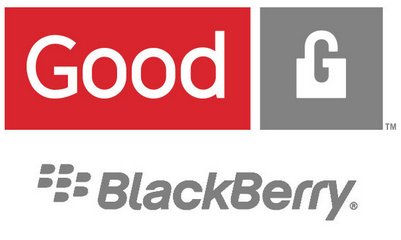 Earlier this month, BlackBerry announced that they are absorbing the mobile device management (MDM) vendor and competitor Good Technology for $425 million in cash to secure mobile communications domination. A rather ironic move, given that it was Good’s MDM solution that ultimately led to BlackBerry’s device downfall, but for the most part, this is a smart and logical step for the smartphone manufacturer and service provider.

Compared to other smartphone providers, BlackBerry have been rather slow in diversifying their cross platform offerings, giving other companies plenty of opportunities to dominate markets. If there was anything that we can learn from the digital age that we now live in, it’s that a corporation like BlackBerry can easily get left behind if it doesn’t persistently innovate in mobile technology.

Mobile operations have been up front and central for business development and revenue expansion, steering a myriad of companies across the industries ahead of their competition. The online gaming industry has especially benefited from mobile platforms, as the ease of smartphone use have allowed consumers to access games anytime and anywhere they please. In November, the Gala Coral Group, which manage Gala Casino and other entertainment portals, reported that more than two thirds of their active customers placed a wager via mobile, up 13.4 points from the 2013 fiscal year.

Coral is just one of the many examples that demonstrate the positive impact of continuous improvements in mobile operations, a strategy particularly critical for mobile communications corporations that constantly have to compete with technology giants like Apple. For BlackBerry, the deal should theoretically expand their customer base, as Good are heavily represented in finance, government, and other regulated industries. Aerospace and healthcare verticals, along with the aforementioned, have previously abandoned BlackBerry software, but the acquisition of Good will help them secure communications throughout various industries by developing a unified platform.

Although the challenge lies in the attempt to integrate two entirely different platforms, BlackBerry will return to their former glory should they find themselves successful with this new endeavour.