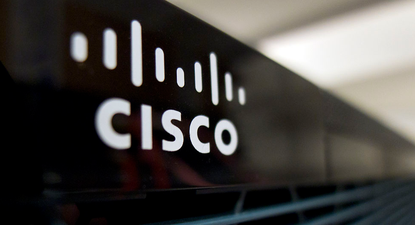 Cisco has confirmed two products are affected by a critical remote code execution bug in Samba and is investigating whether other products are also vulnerable.

The Cisco Network Analysis Module and the Cisco Video Surveillance Media Server are both confirmed to be affected by the Samba flaw.

Security firm Rapid7 warned there were over 210,000 endpoints running open on the internet on port 445 and port 139 that appeared to be running vulnerable versions of Samba.

Cisco has not released fixes for the two known vulnerable products, though it may have workarounds that are privately available to customers.

“Cisco is currently investigating its product line to determine which products may be affected by the vulnerability and the impact on each affected product,” it said.

It's also probing its video, streaming, TelePresence, and transcoding devices for the bug. These include:

“As the investigation progresses, this document will be updated to include Cisco bug IDs for each affected product,” Cisco notes.